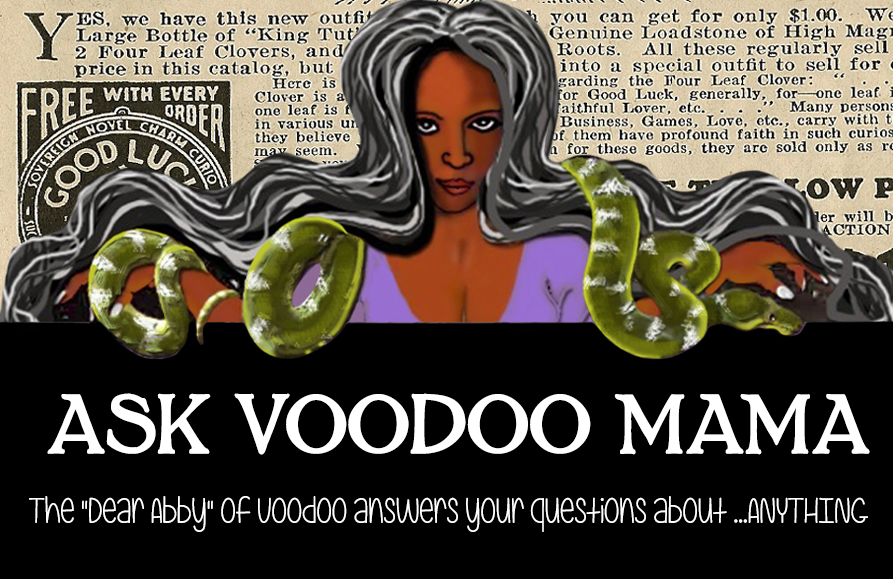 IS THERE ANYTHING A VOODOO DOLL CAN'T DO? 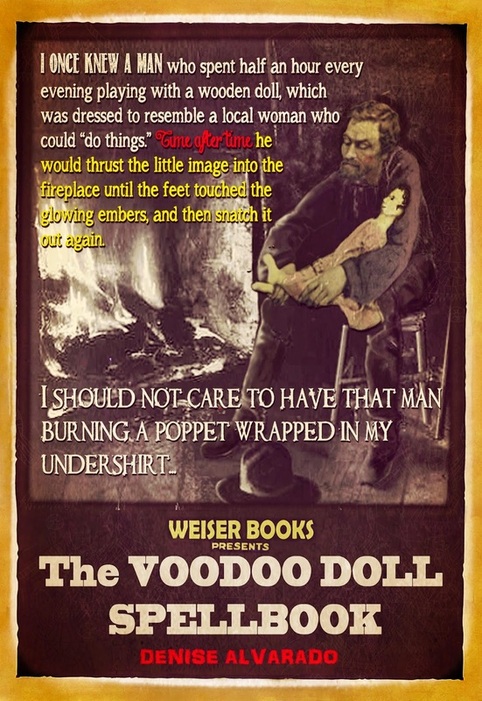 This is a question I originally posted on my other blog Ask Voodoo Mama many years ago. At the request of my publisher, I decided to revisit some of those questions having to do with Voodoo Dolls and expound upon them here using examples from the Voodoo Doll Spellbook to illustrate. There will also be others posted on the Red Wheel Weiser blog in the near future.

Question: I have seen many other sites dealing with voodoo dolls and their uses my question is this is there anything a voodoo doll can't do aside from bringing a loved one back from the dead?

Answer: Well, if we look at Voodoo dolls for what they are supposed to do, which is to function as focusing tools in ritual and meditation, and to act as conduits for connecting with divine and supernatural energies, then I would say that their limitations pretty much reflect our limitations. If you can imagine it, then you can make a voodoo doll to help make it manifest. 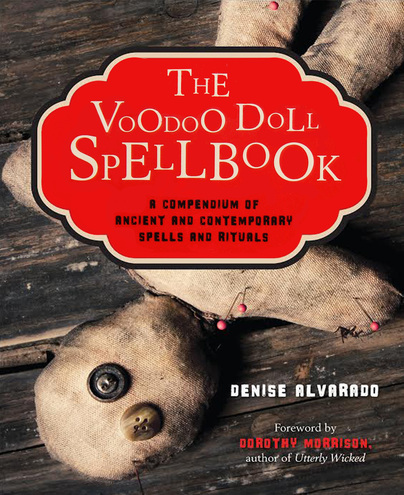 Using dolls and effigies in a ritual context is as old as humankind. More often than not, ritual dolls and effigies were used for healing, fertility, and empowerment. In some cultures such as ancient Greece, they were used to bind enemies. European poppets were widely used in folk magic and witchcraft to curse an enemy. Other types of dolls were used in harvest customs and burial rites, made as talismans, or used as teaching aids for children.

In order to understand how Voodoo dolls work, or how people work Voodoo dolls, it is necessary to understand the basic principles of image magick. Magick itself is a conceptual system that emphasizes the human ability to manipulate and predict the natural world (including events, objects, people, and physical phenomena) through mystical, paranormal or supernatural means. Magick is employed in a variety of ways, such as the use of ritual symbols, magic words, wands, herbs, dance, dolls and trance, among other things. One goal of these activities is to evoke or invoke spirits to assist with the matter at hand.

In the first scenario, the Law of Similarity is when a doll is created in the likeness of a person and according to this law, whatever is done to the doll will affect the person for whom it resembles. So, if you would want a person to heal from a stomach ache, you could create a doll in the image of the person and fill the doll with healing herbs known to alleviate nausea such as peppermint, and other healing herbs of a spiritual nature such as hyssop and Balm of Gilead. If you are the pin sticking sort of doll worker, you could stick a pin on the stomach region as a means of targeting the specific area to be healed. You could also use a pin to attach a written petition or photo of the individual, for example.
According to the Law of Contagion, once things are in contact with each other, they will continue to have an effect on each other long after they are separated. Believers contend that when a personal effect, such as a fingernail, hair, or a piece of clothing, is attached to a doll, the personal effect acts as a link from the spiritual world to the physical world. Thus, the contact made between doll and personal effect allows whatever is done to the doll to happen to the person by virtue of contagion. Here is an excellent, and quite clever, example of a spell from the Voodoo Doll Spellbook that illustrates the Law of Contagion:

Disease Doll to Make a Person Sick
This doll baby spell comes from the New Orleans hoodoo tradition. It was reported in Harry Middleton Hyatt’s Hoodoo-Conjure-Witchcraft-Rootwork as a means of transferring disease from one person to another. It is seemingly very easy to create and deploy. First, you will have to make a doll baby that you intentionally adorn with bright colors and lots of ribbons. Then, take one of the ribbons and tie a knot in it for each time you have had a particular illness or disease you want to get rid of. Next, take that pretty doll baby and drop it where someone will see it and likely pick it up (I am assuming this is why the doll baby is to be made so pretty). It is said that whoever picks up that doll baby will “catch” the disease or illness, by virtue of the principle of contagious magic, thereby leaving you well.

I make a little doll baby, purty it with all kids of ribbons, you know, and I can—if I got any kind of disease, just how many times I had it—and I make a knot in there so many times. If I had it three or four times, I makes [three or] four knots in that piece of ribbon and I tie that doll baby and I go drop it. e one that picks it up is the one that gets that—it be off of me, I won’t have it no more.