Star Bigot of the Day: Arnis Osis and his "St*pid Belial Worshipers" 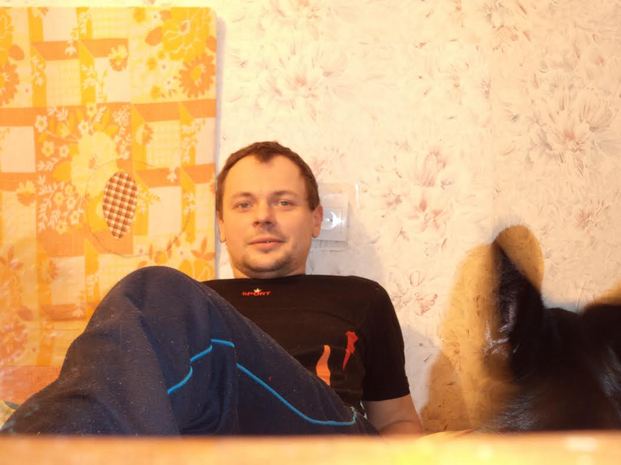 Top Bigot Arnis Osis seems to be confused about who's worshipping Belial. Fellow conjurers, I ask you, who do you see sitting next to this man in the shadows?
I tell y'all, sometimes the emails I get are just the epitome of ignorance and bigotry. Take this one I received today by an individual whose return email is signed "Arnis Osis."

Look at my pictures. I'm happy and my life is wonderful! But yours is miserable, like garbage!

And just as a matter of public record, because I will not be intimidated by your cowardice, here are two screen shots showing the email content, when it was sent and from whom. I have whited out the child's face to protect her identity.

For some reason, Carny Arnie believes I have some interest in seeing not one, but four images of himself partying with his woman and his buddies. I thought I'd share three of the four images with you as an example of spam and hatemail all rolled up into one neat little ignorant, holier than thou package. The fourth image includes an image of a young child, presumably his, and unlike some people, I do have ethics and would never send a picture of my child to a complete stranger, especially if I were a Christian and believed the person I was sending it to to be a devil worshiper. Arnie, are you serious? Do you know what I could do with these pictures if I were really the kind of person you think I am?

Now, for the really interesting part. The first thing I saw when I opened the first image of himself that he sent was the 68th demon from the Lesser Key of Solomon himself, Belial. I'm not even kidding. I blew up the image and put it next to a 14th century woodcarving for comparative purposes.

Side by side comparison of Mr. Bigot's very own Belial next to Jacobus de Teramo's 1473 woodcarving of Belial.They do bear a striking resemblance to each other, now don't they? But that's none of my business...
[Of the seventy-two infernal spirits evoked and constrained by King Salomon]

The 68th spirit is called Belial, he is a mighty king and powerfull; he was Created next after Lucifer, & is of his order; he appeareth in the forme of a Beautiful angel sitting in a Charriot of fire, speaking with a comely voice, declaring that he fell first & amongst ye worthier & wiser sort which went before Michael & other heavenly angels; his office is to distribute preferments of senatorships, and to cause favour of friends & foes, he giveth Excellent familiars & governeth 80 Legions of spirits. Note this king  Belial must have offerings sacrifices & gifts presented to him, by ye Exorcist or else he will not give True answers to his demands; But then he Tarryeth [will tarry] not one hour in ye truth unless he be constrained by divine power & his seal is Thus which is to be worne as a Lamin, before ye Exorcist etc.~from The Goetia: The Lesser Key of Solomon
If I were Carny Arnie the Christian bigot, and I saw this photo with Belial sitting at my side, I might just want to hunt down a priest right quick and get an exorcism, or in the very least a cleansing. But I'm not a Christian, and I do not view demons as devils. But that's another article.

Hey, I know where you can get some wonderful spiritual cleansing baths to take care of it for you, Arnis. Check them out at Creole Moon.

As the saying goes, "a picture speaks a thousand words."

Don't mess with a conjurer. You know not what we can do. 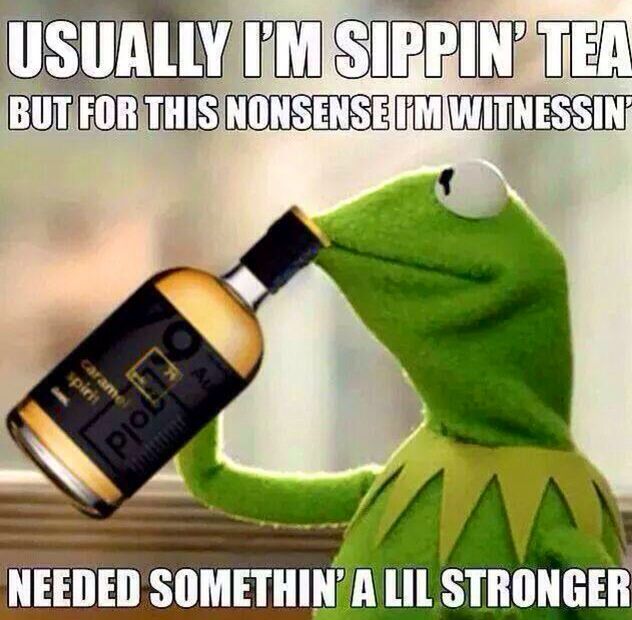